When you enter Music From Hell, you are obliged to abide by these house rules that have been drawn up for the Music From Hell Festival. This for your and our safety.

Instructions from the staff or the persons authorized for that, which are related to the house rules, must be strictly followed at all times!

The team wishes you a great Music From Hell 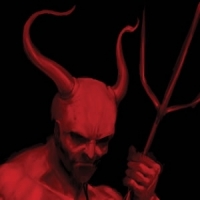